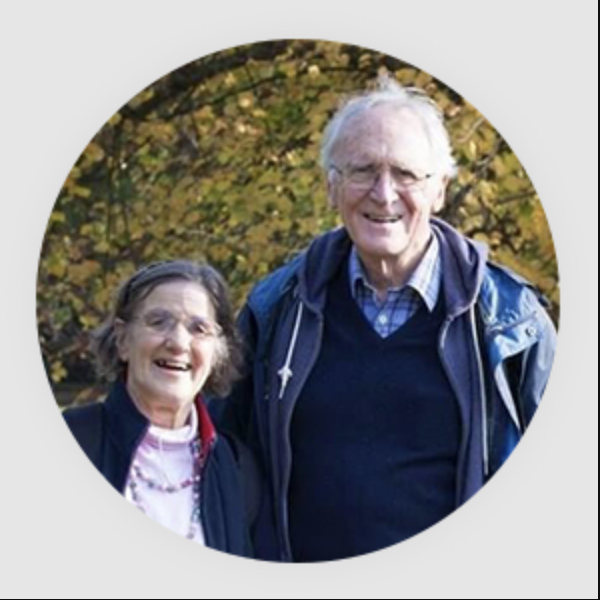 Susan Schaeffer Macaulay’s book, For the Children’s Sake: Foundations of Education for Home and School (Crossway Books, 1984), recovered Charlotte Mason’s ideas from history and made them attractive to a new generation of parents and teachers. Without her inspiring, sensitive, and insightfully articulated work the international resurgence of interest in Charlotte Mason, almost surely, would not have occurred in the last three decades.

Born in Grove City, Pennsylvania in 1941 to parents Francis and Edith Schaeffer, Susan lived in Europe with her missionary parents following World War II encouraging, befriending and teaching on the reliability of the Bible. Although her own elementary school education was dull, Susan’s home life and family conversations resonated with touches of a Charlotte Mason atmosphere. Books, including books of the Bible, were read in full sequence, and narrated back to one another. Sundays included the children narrating the sermons which her father had preached, careful as he was to make “the feeding station low enough for the lambs”. Both parents frequently read aloud in the home and the cadence of their voices sharing all manner of poetry and prose still resonates in Susan’s memory. Scouting, frequent walks in mountain and forest, as well as trips to art galleries and museums marked Susan’s childhood.

Although illness kept Susan from attending formal secondary school, the packages from Calvert and the daily lessons filled her with joy and created a lifelong enthusiasm for learning. She studied occupational therapy at Oxford, England, felt the Lord’s leading in her meeting Ranald Macaulay while there, and they married in 1961. Together they then served with her parents at L’Abri in Switzerland (1961 -1964) where their first daughter was born, then in London establishing a L’Abri home there (1964-1971) and their second and third daughters were born, and then establishing a residential L’Abri 60 miles south of London (1971-1996). In the early years there their son was born, and two young children whose parents had died also joined their family. These years were full and always marked by conversation, cooking, meals, and daily life shared with young people, lectures being given, conferences organized, and books being written, including: Something Beautiful from God (Crossway), How to be Your Own Selfish Pig (Summit Ministries), and For the Children’s Sake (Crossway). In 1996 Susan and Ranald settled in Cambridge to fruitful years of serving more locally, writing another book, For the Family’s Sake (Crossway), and attending to physical health and healing. With family now wide-spread, and separation not being easy, they “anticipate the great reunion ahead and the “Forever Family in a ‘Better Home’ (Hebrews 11)”.