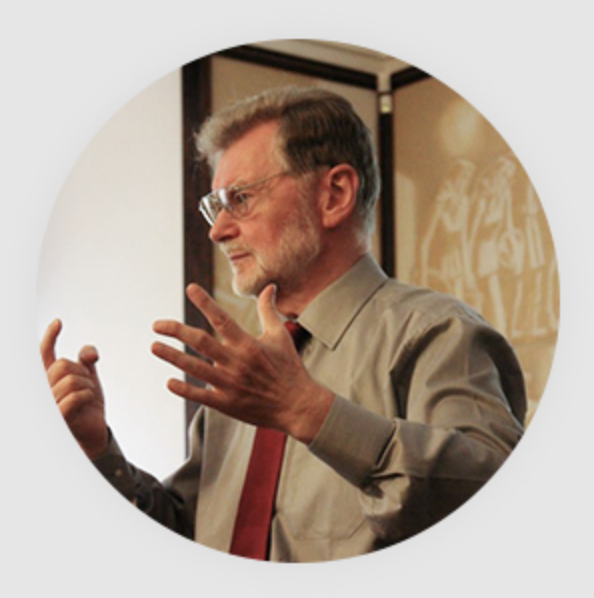 Dr. John Thorley’s selfless foresight in rescuing Mason’ archives as he retired as principal of the Charlotte Mason College, as he subsequently worked in organizing and cataloguing it, and then housed it at the Armitt Library and Museum in Ambleside, Cumbria, UK, almost single-handedly has made further research, study and application of Mason’s ideas possible in our times. Dr. Thorley’s ongoing encouragement and availability to scholars all over the world continues to impact how Mason’s ideas are understood today.

John came from the mining and industrial area of South Yorkshire. The secondary school where he went taught a broad curriculum including classical and modern languages, which became a life-long interest for him. He went to Durham University in the north of England, where he studied Greek and Latin. He then taught for ten years before taking posts in Cumbria, first as an Education Officer, then as a School Inspector, then as head of a large secondary and community school in Carlisle, and finally as Principal of Charlotte Mason College in Ambleside. In his last two years at Ambleside the College merged with Lancaster University to become the university’s Faculty of Education, of which John became Dean, while still remaining Principal of the College and Professor of Education.

Since retiring from his full-time post, John has catalogued the Charlotte Mason archive held in the Armitt Library on the College campus. He has also continued his interest in Latin and Greek by teaching Greek and Medieval Latin to post-graduates at Lancaster University and by teaching Greek History at the University of Cumbria. Until recently he taught every summer at an annual conference in Greece on Homeric Studies, run by a European Classical organisation, EUROCLASSICA, of which John was president in 1991-1995. John has published books on Athenian Democracy and Medieval Latin, and articles on Roman History, New Testament Greek, medieval Cumbria, and Charlotte Mason.

John attends his local Anglican church, he rings church bells in the traditional English style, he walks on the hills of Cumbria and elsewhere, and he retains an interest in education, though now mainly at a safe distance.