Home
/
About us
/
About Charlotte Mason

Almost a century after her death, Charlotte Mason’s design for education continues to stir the imagination and practice of parents and teachers and impact the lives and education of thousands of children. But who was she, and how did this movement begin?

Who is charlotte mason?

A British educator and philosopher in the late 19th and early 20th century, Charlotte Mason (1842-1923) designed, developed, and promoted a relational education in a living environment filled with books, experiences, nature, and ideas, where the child is viewed as a person and the educator as one who cooperates with God.

After more than a dozen years of teaching children in the British school system in Worthing, UK, and then four years teaching adults in a new teacher education program in Chichester, UK, Mason gave a pivotal series of “Lectures to Ladies” in Bradford, UK during the winter of 1885 and 1886.

The seven-lecture series had such resonance that over the succeeding seven years, Charlotte Mason was at the heart of founding and launching a parent’s union, a teacher’s college, an educator’s journal, and a curriculum. A network of parents, educators, student teachers and governesses, community activists, writers, and schools were organized—organic, structured, connected organizations, institutions, and individuals all around a  new guiding and developing philosophy of education led by Mason herself.

As she promoted the idea that “education is an atmosphere, a discipline, and a life,” Mason summarized her educational philosophy into twenty principles drawn from her observations of children during years of teaching, the science of her day, and, most importantly, from the “code of education” she found in the gospels.

In addition to numerous letters, pamphlets, and articles, Mason’s writings include a six-volume poetic mediation on the gospels based on her Sunday meditations on the gospel of John (published from 1908-1914), six geography volumes for students written and published prior to her pivotal lectures in the 1880s, and a series of six volumes in which she describes her philosophy of education (first published from 1887-1925), later called The Home Education Series partly because of the emphasis it places on the education that takes place in a child’s life at home (not because, as some might assume, they are necessarily about homeschooling).

"The fundamental idea is, that children are born persons and are therefore moved by the same springs of conduct as their elders. Among these is the Desire of Knowledge, knowledge-hunger being natural to everybody."

Who is Charlotte Mason? 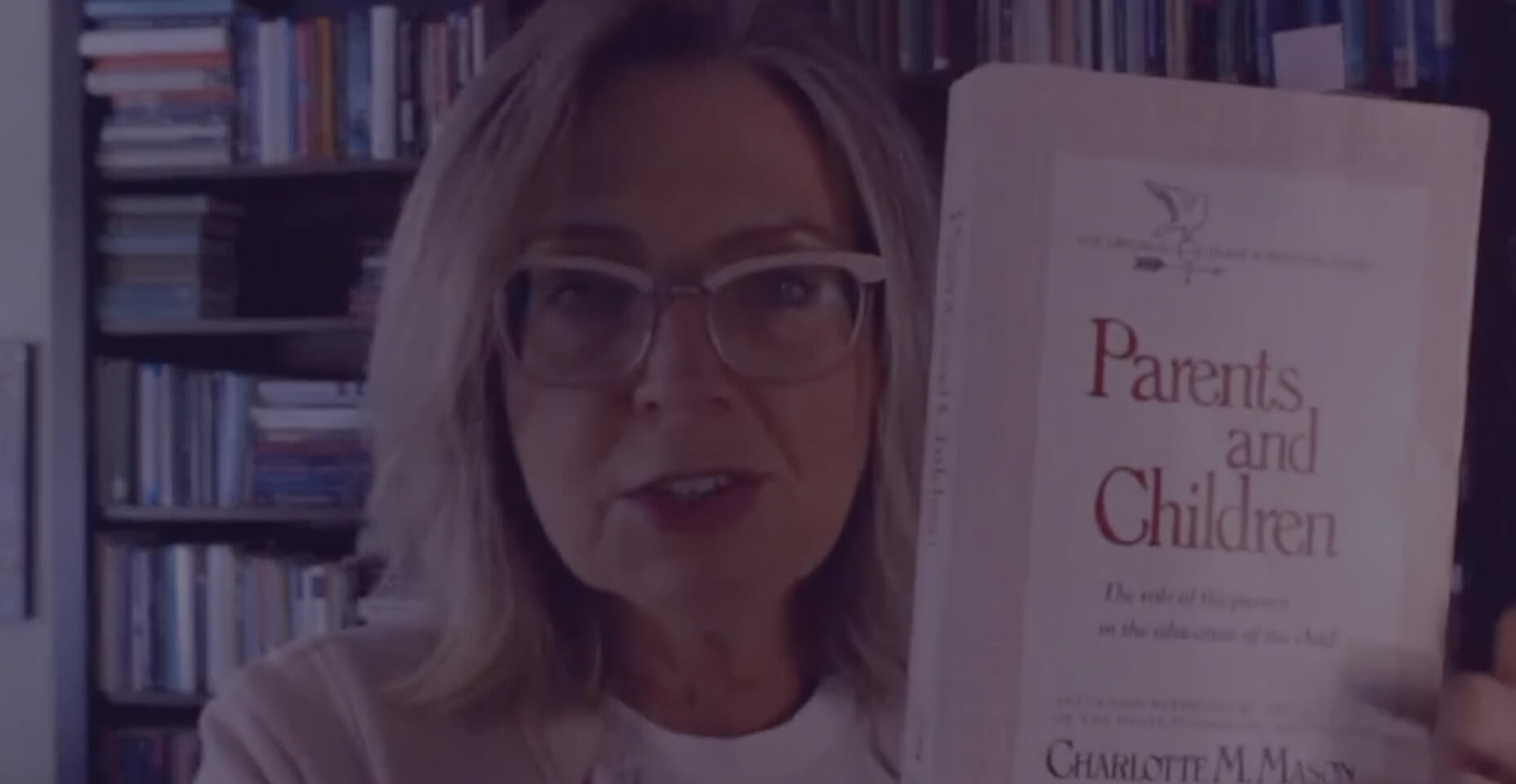 A fulsome introduction to Mason’s ideas would include the following books:

Housed at Redeemer University and digitized by Deani Van Pelt and a team of scholars affiliated with The Charlotte Mason Institute, the Charlotte Mason Digital Collection makes a wide variety of artifacts surrounding Mason’s life and work available to the public. 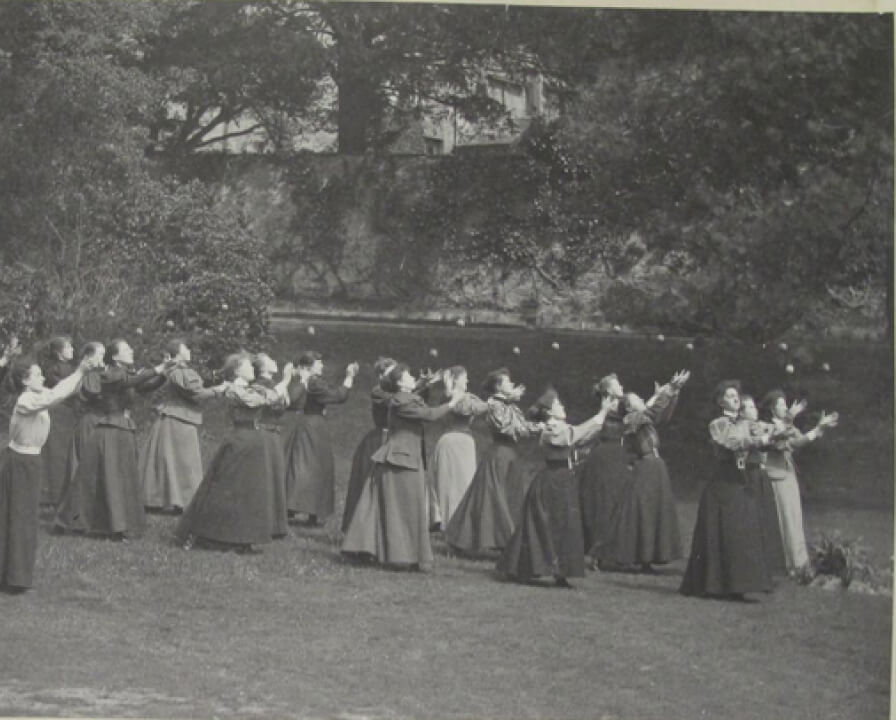 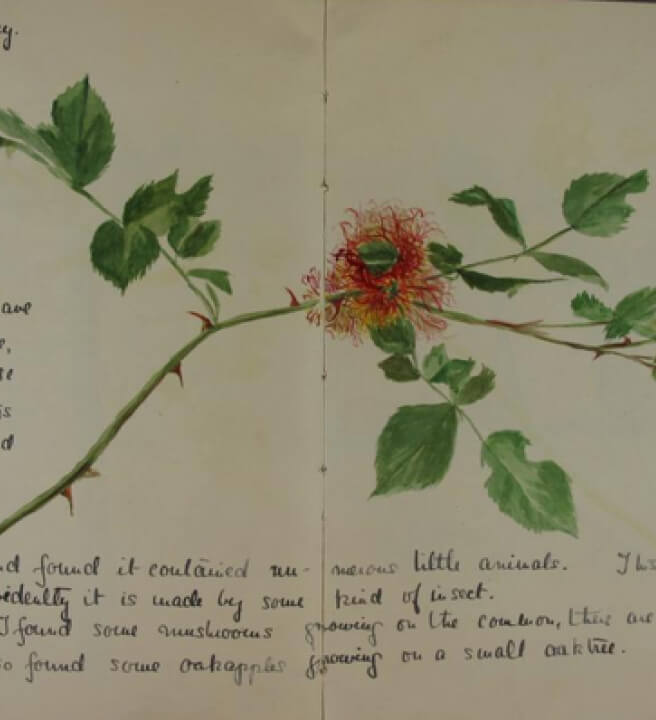 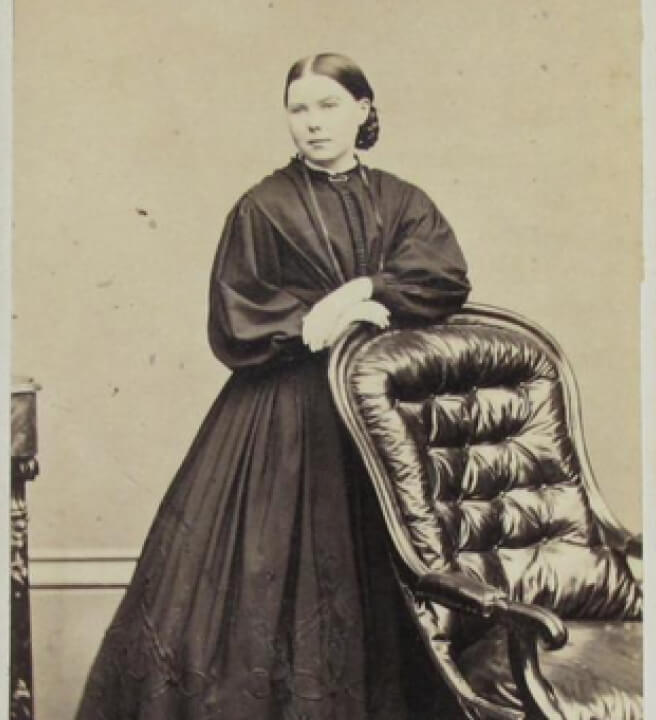